become a member
About us

Over 30 years elapsed from the landmark year 1988, when key discoveries highlighted the importance of the mitochondrial genome, mtDNA, as source of a new category of genetic defects, with their own rules not obeying Mendelian genetics and leading to the explosion of the new field of mitochondrial biology and medicine. The discovery of mtDNA point mutations affecting complex I, causative for Leber’s hereditary optic neuropathy by Doug Wallace and Eva Nikoskelainen, and of mtDNA large single deletions in sporadic patients with mitochondrial myopathy and Kearns Sayre Syndrome respectively by Ian Holt and Anita Harding, and by Massimo Zeviani and Billi Di Mauro, were shortly followed by the other seminal discoveries of mtDNA point mutations affecting tRNA genes leading to mitochondrial syndromes like MERRF and MELAS, or the ATP synthase leading to NARP and Leigh syndrome. Then, just in a few years the nuclear genome, nDNA, came into play, with an exponentially growing list of nDNA genes dedicated to keep mitochondria working and interacting with the remaining components of the cell, up to may be 1500 to 2000, about 10% of the entire nDNA genes.

Thus, an entire generation of clinical and basic scientists, working together, actively expanded the field with a formidable series of discoveries, still ongoing. “We are not yet scraping the bottom of the barrel”, quoting Billi DI Mauro. We may mention just a few names of these investigators, amongst the many, such as Doug Turnbull leading a very productive group in Newcastle upon Tyne, besides the other UK groups in London and Oxford; Doug Wallace at Emory University in Atlanta; Billi Di Mauro at Columbia University in NYC; Giuseppe Attardi at Caltech in Pasadena; Stefano Di Donato at Besta Institute in Milan, Italy; Arnold Munnich in Paris, France; Tanaka in Tokyo, Japan, and many others.

Since the early 90s, in these leading labs a new generation of younger investigators was trained and disseminated Europe with new labs over the last 30 years. These generations of investigators, older and younger, started to meet regularly generating the EUROMIT meeting, since the very first Strasbourg in 1989, EUROMIT turned to become one of the most innovative and exciting meetings in the field bringing together physicians taking are care of patients, with people working on the same mutations in cells and animal models, in a extremely fruitful circular flow of new information with great excitement and passionate discussions.

We now well know that mitochondrial diseases are individually extremely rare, occasionally only few patients can be identified around the word, however collectively mitochondrial diseases are the most frequent genetic disorders in humans, with a kaleidoscopic variety of molecular defects and clinical phenotypes. The times to come are even more exciting than the decades just elapsed, for science and for patients, as mitochondrial biology and medicine expanded invading virtually any field and subspecialty, from inflammation and immunity to cancer, neurodegeneration and ageing, and in fact to virtually any human pathology, with a tremendous impact on medicine and biology. Most importantly the last decade witnessed the emergence of therapies, which are now reaching the stage of clinical trials. On the other hand, discoveries from mitochondrial medicine have provided evidence for the existence of new genes and metabolic pathways related to mitochondria, that have raised the interest of people involved in fundamental mitochondrial biology.

To promote further and expand the field, involving continuous education and training, exploiting the enormous potential coming from the new powerful technologies, and most importantly returning from bench to patient’s bedside with innovative and finally efficient therapeutic approaches, we thought that times were ready for gathering the community into a formal scientific society, which is now a reality. This is a new beginning, and we hope will bring all of us into a new era for the field of mitochondrial biology and medicine.

More about our Society 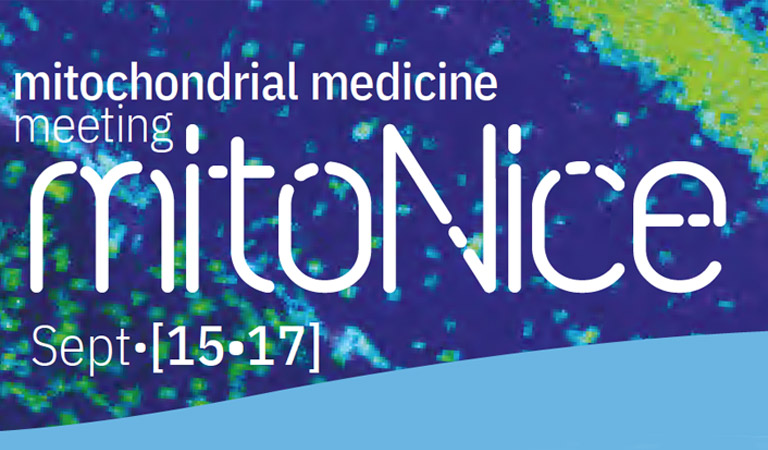 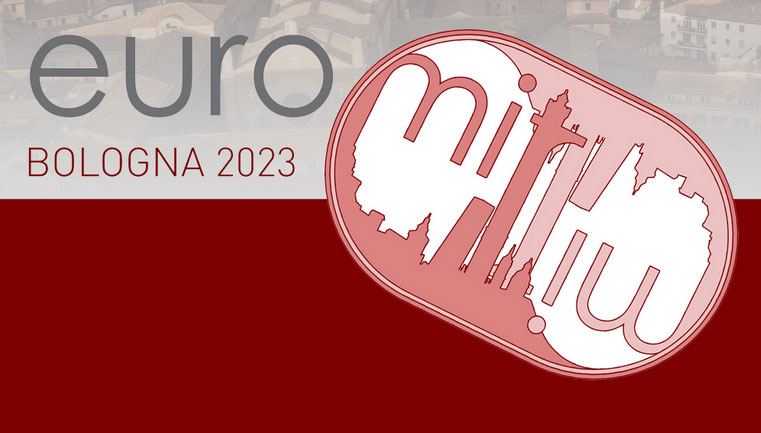